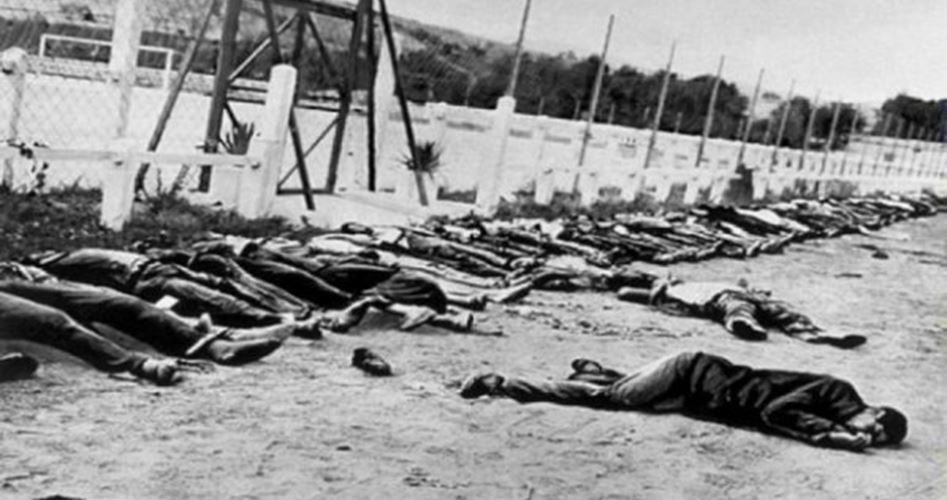 71 years have passed, and the memory of the Nakba is still ahead of the Palestinian people, as if it were 71 hours ago, the series of Zionist criminality does not stop, and time won’t intercede their massacres. In 1948, Zionist occupation destroyed 531 Palestinian villages and towns, immigrated more than 800,000 Palestinians from their homes and their properties, 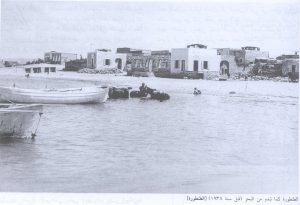 forming more than half of the Palestinian community in its historic land. The state of the Zionist entity was built on the ruins of Palestinian homes and properties. Including the village of Tantura, the Palestinian village is located in south of the city of Haifa, 24 km away, 25 km above sea level, and the village is based on the remains of the Canaanite village (Dour), meaning the house, the area of land is 14520 dunums, surrounded by Palestinian villages “ Kafr Lam, Frides, Ain Ghazal,  Jisr Al Zarqa and Kabara”. Its population in 1929 was about 750, and in 1945 it was about 1490 people. Its location is considered to be a corridor to Haifa and some other centers as part of its territory reaches the coastal highway and a railway station to the coastline. 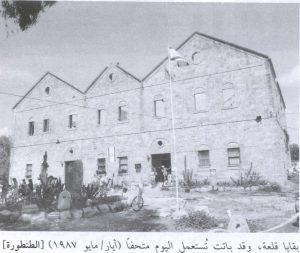 The Israeli army targeted the village on the night of May 22, 1948 first, by shelling it from the sea before the raid by the

soldiers of Battalion 33 of the Alexandroni Brigade from the east on the same night, and continued the attack until the following day until they managed to occupy it the next day and began the massacre against the villagers before occupying them directly. 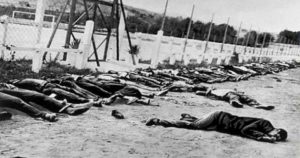 their homes, and in a way, they assembled them with groups of six to ten in the village cemetery. And some men were forced to dig trenches became their graves after they were shot and buried in mass graves. And the campaign of slaughter and bloodshed did not stop which were carried out by the Zionist soldiers only after the arrival of some residents of the village of Zichron Yaakov. These mass graves have now become a parking lot on the beach of Moshav Dor.

More than two hundred and fifty bodies were counted in the night of the occupation and the days that followed. The women and children were expelled after being searched and the confiscation of everything they owned. The men and boys from the age of seventeen to sixty years were captured and taken into detentions by Zionist forces. Many of these prisoners were liquidated and killed before being registered by the International Red Cross.

The village showed extraordinary resistance, but for the weakness of their armament they could not withstand the Zionist forces.

And on the same day, the armed Zionist organizations captured the men and displaced the remaining of women and 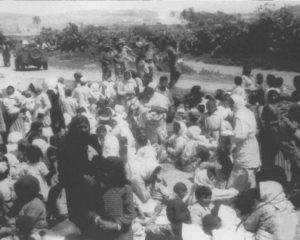 children on the village and left them to wander with no destination. On the ruins of the village the settlement of Nahsholim was established in 1948, and in 1949 another settlement was established which is moshav Dor on the rest of the ruins of the village. A number of Arab and Jewish historians confirmed that the massacre was considered one of the most horrible massacres committed by the Zionists in Palestine, which are more than 80 massacres.

After the departure of the prisoners and detainees from the prisons, they had a long journey of suffering and pain to search for their families, which are scattered between Syria, Jordan and Iraq, but the majority of the families of women and children are currently refugees in Syria and distributes between Yarmouk camp and Qaboun in Damascus and Raml camp in Lattakia. 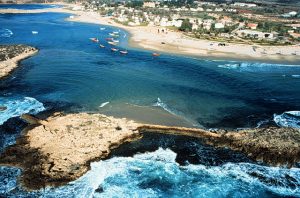