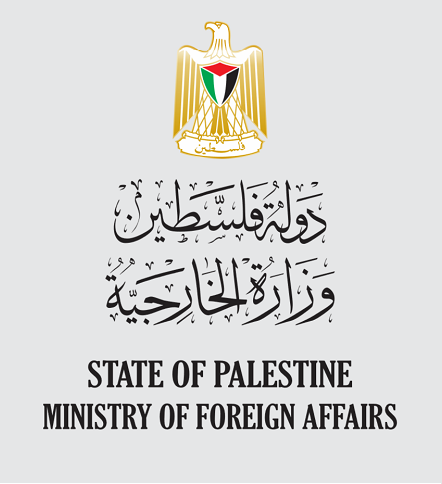 Fatahnews| Sunday, June 09, 2019– Ministry of Foreign Affairs and Expatriates said today that it was considering to file a complaint in the International Criminal Court against the US ambassador to Israel, David Friedman, after he said that Israel has the right to annex “some” of the occupied West Bank.

The ministry described Friedman’s statement as a reflection of the broad US policy that is completely biased with the Israeli occupation and colonial policies.

“In what logic does Friedman think that Israel has the right to annex parts of the West Bank?” the ministry questioned in a press release. “On what reality did he base his conviction? On international law prohibiting the annexation of territory by force? Or the reality imposed by the occupation authorities?”

It continued, “This person who is illiterate in politics, history and geography, and who belongs to the state of the settlements… has nothing to do with logic, justice or law unless they serve the occupation state which he is eager to defend by all means.”