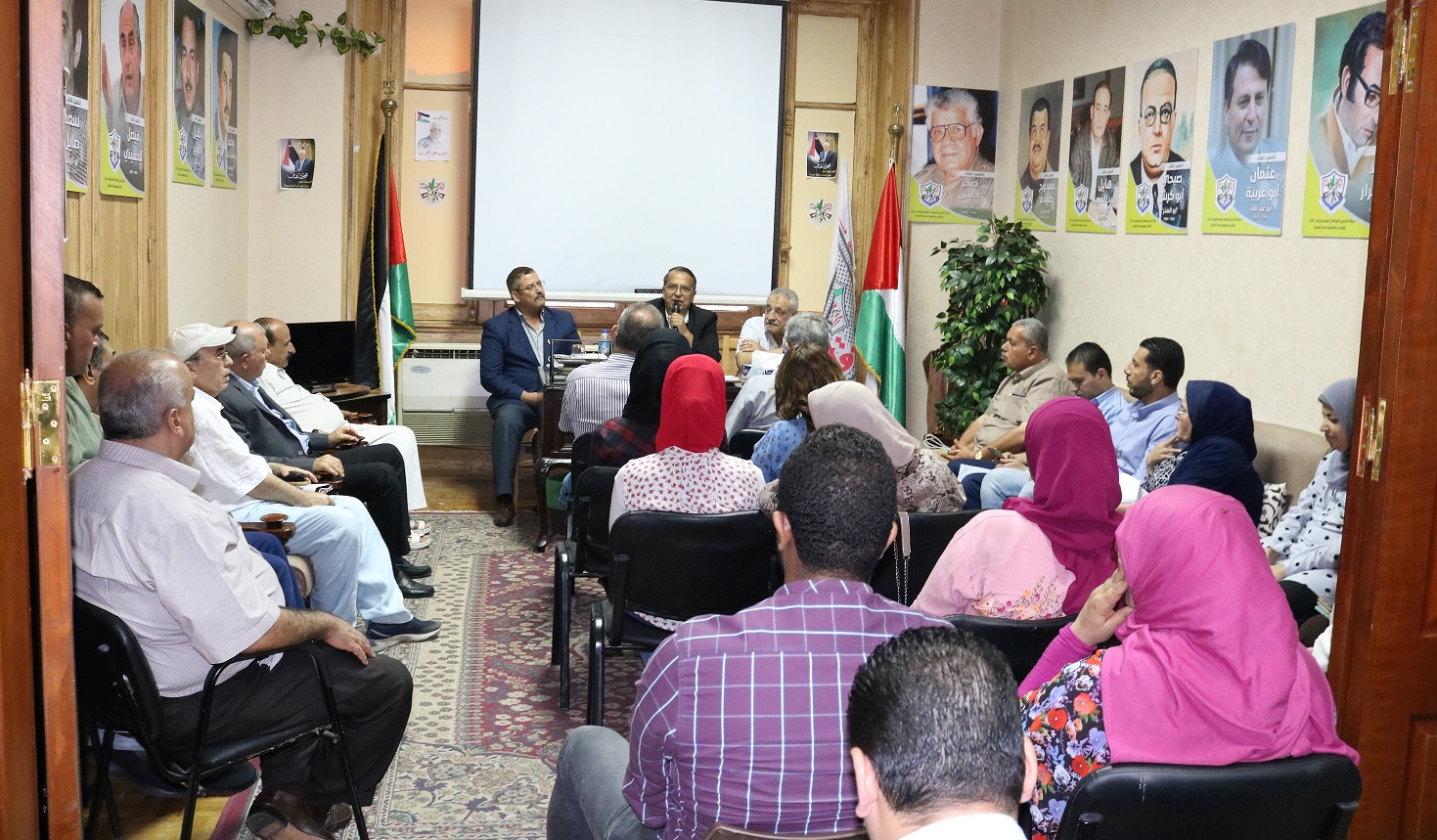 Fatah in Egypt organizes a seminar on Palestinian radio

Speeches were delivered by Dr. M Ghareeb, Mr. Nafez Rifai, Mr. Mohamed Alderhali, and intervention by Mrs. Mervat Ghazal one of the movement cadres, these speeches included the role of General union of Palestinian Writers to restore the distinctive Palestinian presence in the international cultural scene, The launching of the Voice of Palestine radio which belongs to PLO from Cairo in 1965, and  it’s role to enlighten the Palestinians and Arabs.

For his part, Dr. Mohamed Ghareeb talked about the launch of The Voice of the Storm in 1969 from Cairo, and the broadcast outstanding role in the  Palestinian revolution and particularly in Fatah movement. 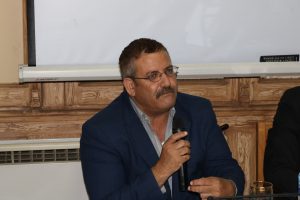 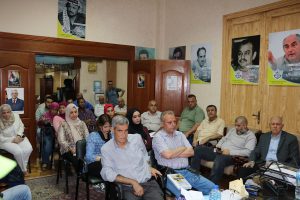 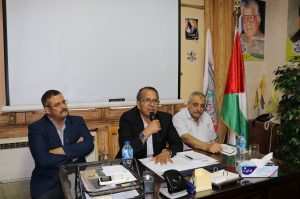 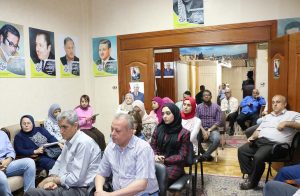 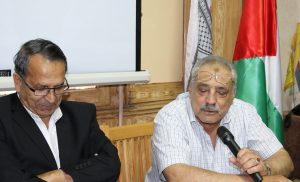