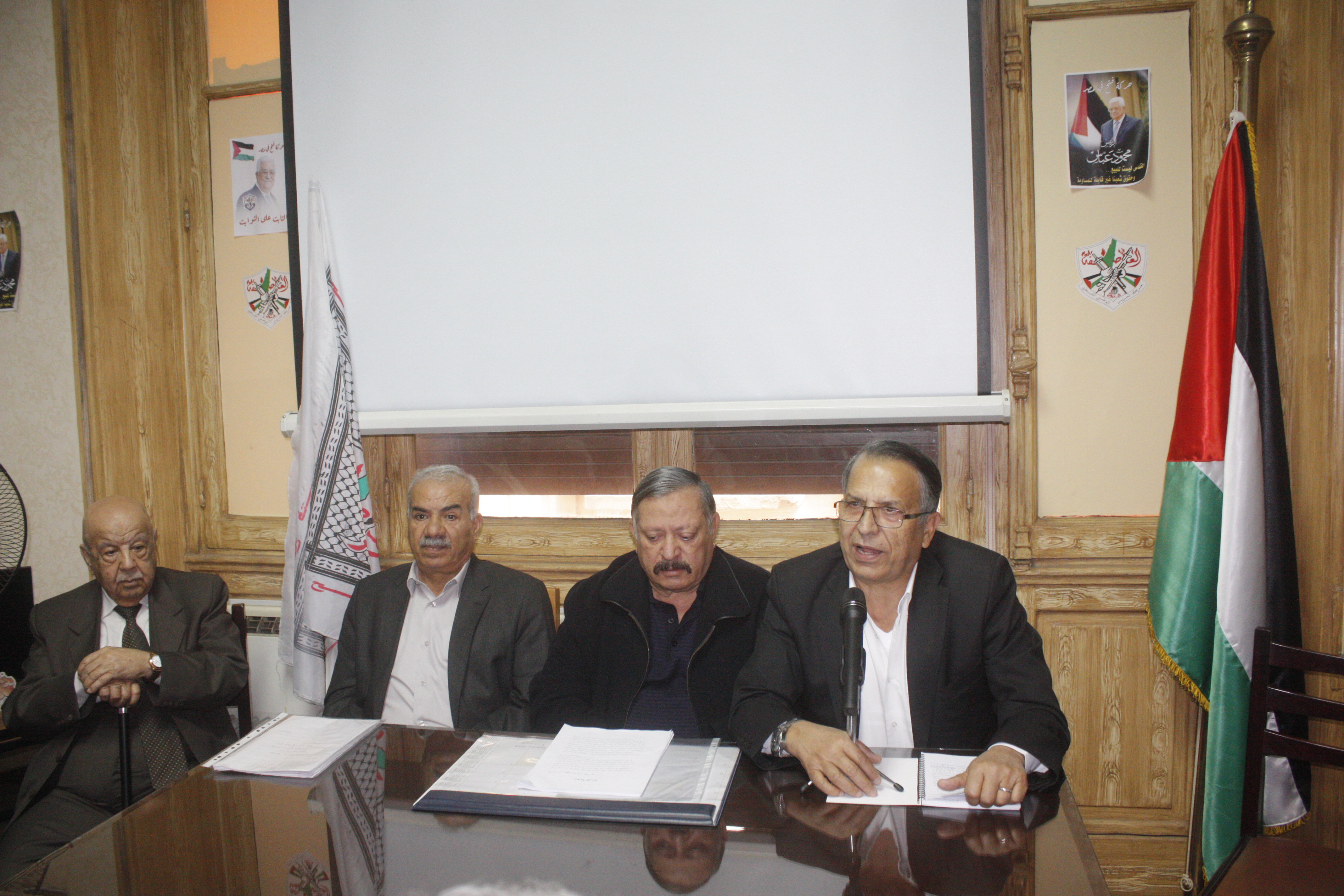 Fatah in Egypt marks the anniversary of Karameh Battle

On Saturday, March 23, 2019, The Palestinian National Liberation Movement in Egypt organized a symposium at the headquarter of the movement in memory of the battle of Karameh ” ” dignity Battle”.

The symposium dealt with the situations that preceded the Battle of Karamah after the 1967 Six-Day War, and details of the battle that ended with the victory of the Palestinian revolution forces and the Jordanian army.

The symposium was moderated by Dr. M Ghareeb Secretary-General of fatah movement in Egypt, who welcomed the attendance, stressed the importance of marking this anniversary, which is one of the most important victories of the Arab nation against the Zionist enemy.

The symposium participated by Major general Ahmed Al-Afifi, and Major general Orabi Kaloub, and was attended by cadres of the movement, representatives of popular organizations as well as a number of the Palestinian community. 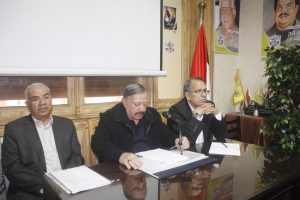 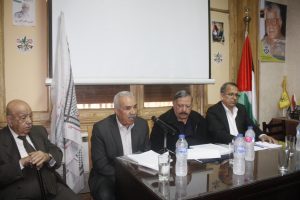 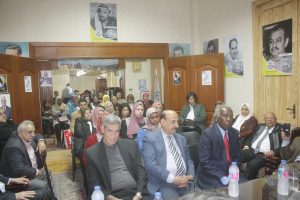 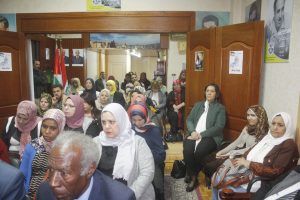