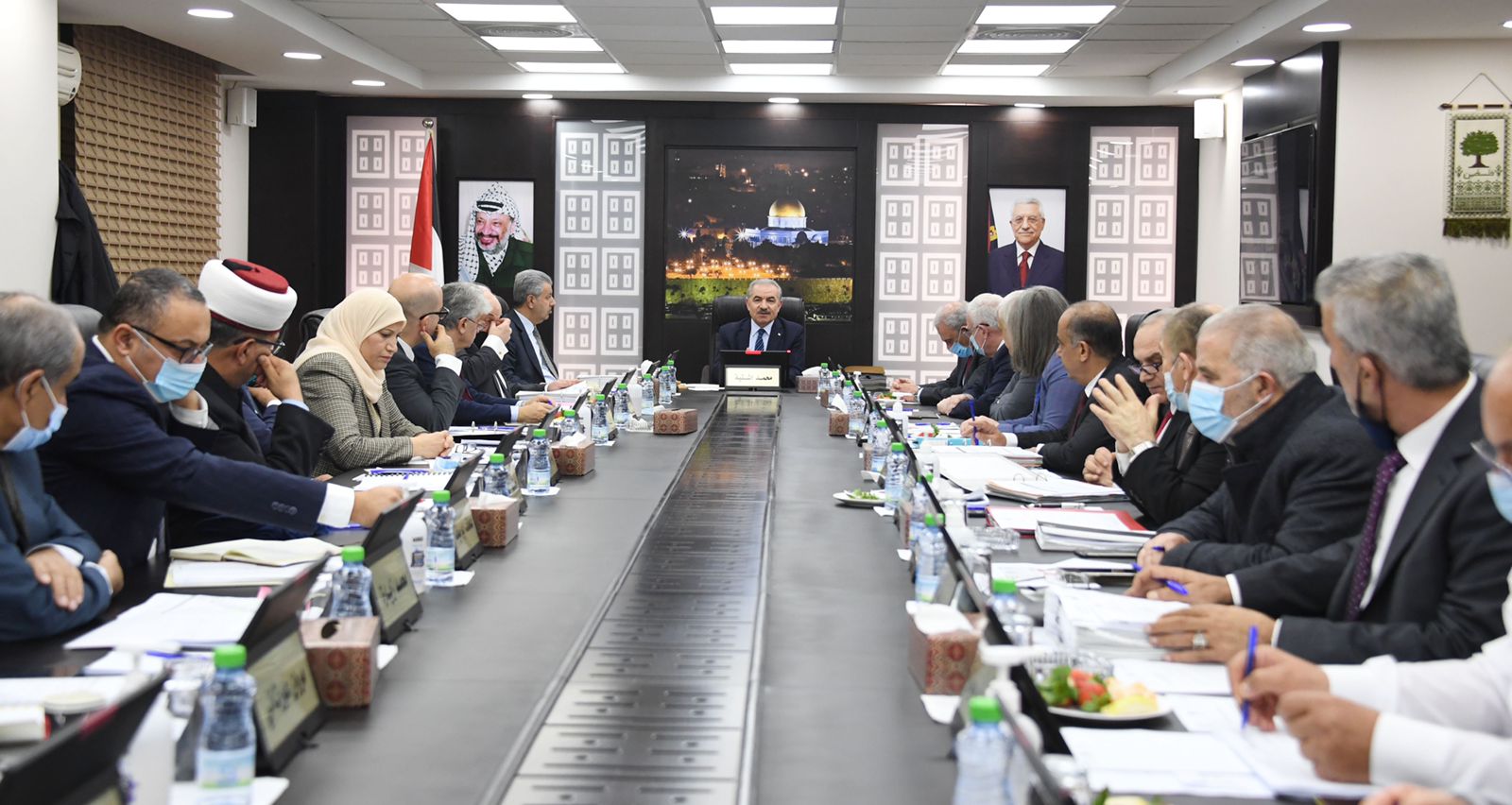 Speaking during the weekly cabinet session in Ramallah, Shtayyeh stated that he was closely monitoring the health condition of Hisham Abu Hawash, who has been on a hunger strike for 140 days in protest of his administrative detention in Israeli custody.

He added that he sent letter to all relevant international institutions, urging them to put pressure on Israel to secure the immediate release of Abu Hawash, who is now facing imminent death.

He concluded that there are 4,600 Palestinian detainees, including minors, children and elderly, who are languishing in Israeli prisons.

Over the weekend, the father of five from the southern West Bank town of Dura fell into a coma due to his hunger strike, which has caused a significant deterioration of his health, vision, and ability to speak; as well as problems with his heart muscle and muscle atrophy. Doctors have warned that he may enter a critical stage at any time.

It issued a statement warning of “potentially irreversible health consequences and possible tragic loss of life.”

Israel’s widely condemned practice of administrative detention that allows the detention of Palestinians without charge or trial for renewable intervals ranging between three and six months based on undisclosed evidence that even a detainee’s lawyer is barred from viewing.

The US State Department has said in past reports on human rights conditions for Palestinians that administrative detainees are not given the “opportunity to refute allegations or address the evidentiary material presented against them in court.”

Amnesty International has described Israel’s use of administrative detention as a “bankrupt tactic” and has long called on Israel to bring its use to an end.

Palestinian detainees have continuously resorted to open-ended hunger strikes as a way to protest their illegal administrative detention and to demand an end to this policy, which violates international law.