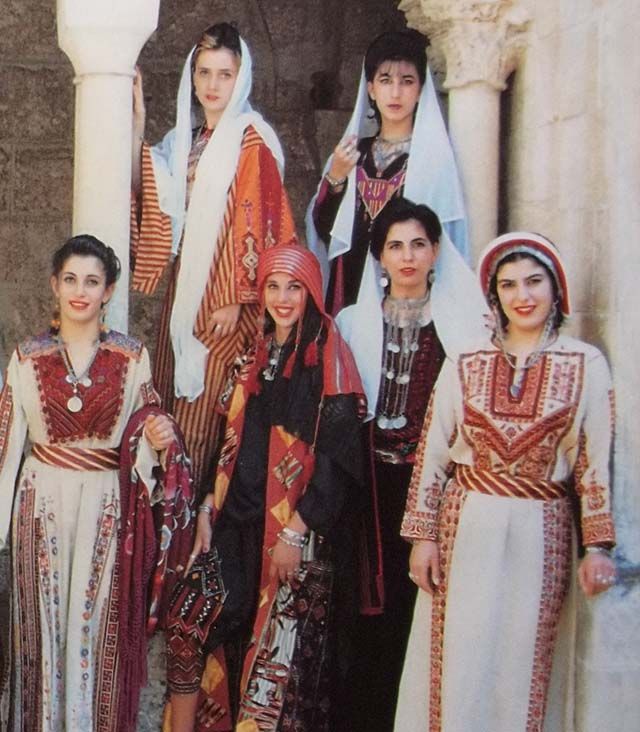 Prime Minister Mohammad Shtayyeh said today that UNESCO’s approval of the Palestinian request to include the art of embroidery in Palestine on the Representative List of the Intangible Cultural Heritage of Humanity is an important and timely step.

The Prime Minister said that UNESCO’s approval of the Palestinian request to include “The Art of Embroidery in Palestine: Practices, Skills, Knowledge, and Rituals” helps protect Palestinian identity, heritage and narrative, in the face of occupation attempts to “steal what they do not own.” Shtayyeh thanked UNESCO for approving the Palestinian request during its sixteenth meeting, currently being held in the French capital, Paris.

The art of traditional embroidery is widespread in Palestine.

Originally made and worn in rural areas, the practice is now common in all of Palestine and among members of the diaspora.

Women’s village clothing usually consists of a long dress, trousers, a jacket, a headdress and a veil. Each of these garments is embroidered with a variety of symbols including birds, trees and flowers.

The choice of colors and designs indicates the woman’s regional identity and marital and economic status.

Embroidery is a social and intergenerational practice, as women gather in each other’s homes to practice embroidery and sewing, often with their daughters. Many women embroider as a hobby, and some produce and sell embroidered pieces to supplement their family’s income, either on their own or in collaboration with other women.