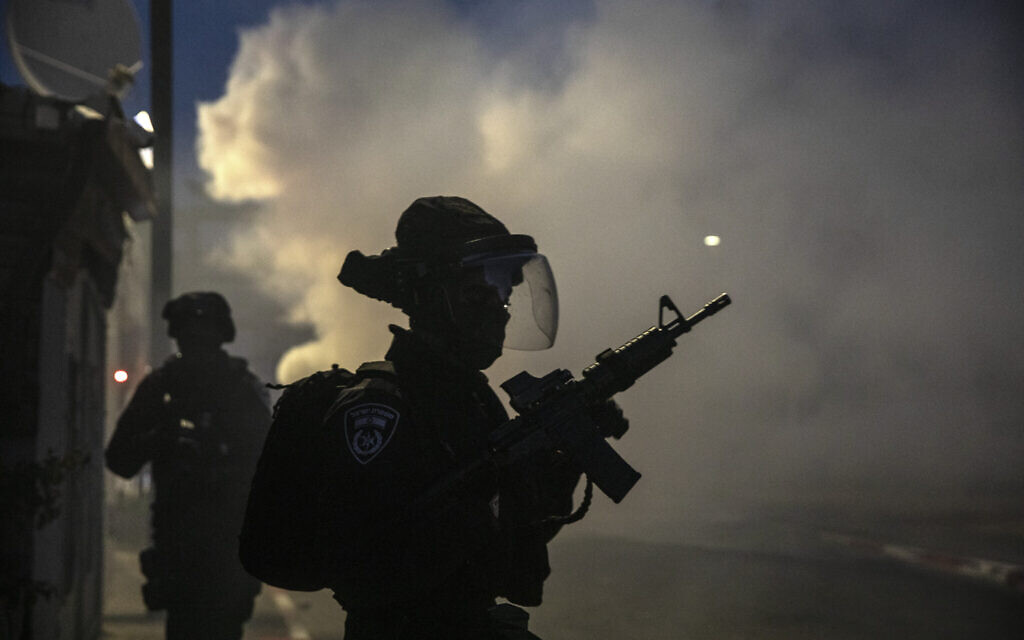 A Palestinian young man sustained critical injuries last night after being acutely beaten and detained by Israeli occupation soldiers who savagely raided his family’s home in the village of Qilqis, to the south of Hebron in the occupied West Bank, according to local sources.

Members of the Salhab family told WAFA that scores of Israeli occupation soldiers raided the house of Abdessalem Salhab in the village, assaulted and beat up the residents of the house, especially Ahmad, Abdessalam’s son, who was acutely beaten and taken away by thesoldiers

The family was later informed that Ahmad, in his twenties of age, had been moved in critical health condition to Soroka Medical Center in Beersheba, in the south of 1948-occupied Palestine.

Witnesses also told WAFA that the Israeli occupation army stormed and searched the houses of relatives of abovementioned Abdessalem Salhab in middle of the night. Some of the relativesalsoreported being physically assaulted by Israeli soldiers during the raids.

Other arrests of Palestinians by Israeli occupation forces were also reported in other areas of the occupied West Bank, including in the central province of Ramallah.

Almost on a daily basis, Israeli occupation forces carry out raids targeting populated Palestinian communities for arrests or searches. The practice, mostly carried out at nighttime, has become a routine under Israeli military regime.