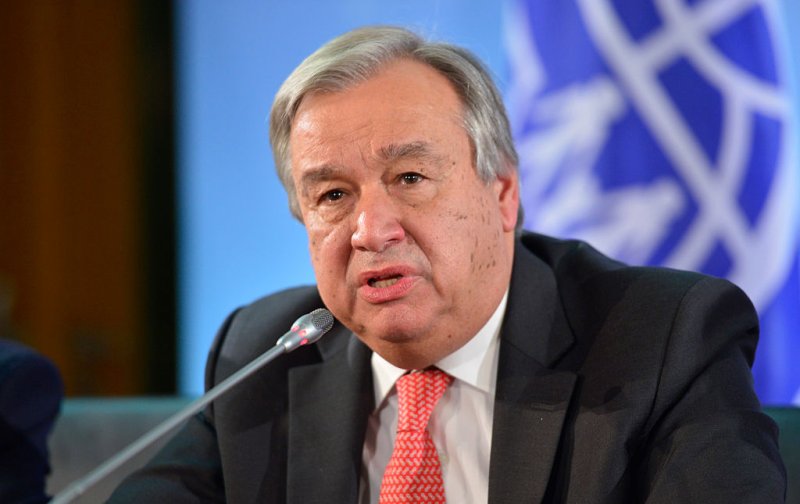 As the world marks tomorrow the International Day of Solidarity with the Palestinian People, the United Nations Secretary-General Antonio Guterres said that the situation in the Occupied Palestinian Territory remains a challenge to international peace and security.

“On #PalestineDay, let’s reaffirm commitment to the Palestinian people in their quest to achieve their rights & build a future of peace & dignity for both Palestinians & Israelis,” he said in a tweet.

In 1977, the United Nations General Assembly called for the annual observance of 29 November as the International Day of Solidarity with the Palestinian People (resolution 32/40 B). On that day, in 1947, the Assembly adopted the resolution on the partition of Palestine (resolution 181 (II)), which led to the dispersion and loss of home of the Palestinian people after Palestine became Israel.