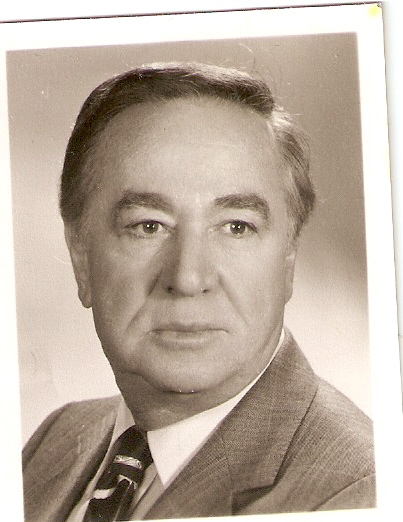 Nasser Eddin was Born in 1920 in Jerusalem; nephew of Isa’f Nashashibi; studied at Ar-Rashidiyyeh School and graduated in 1936; continued his education at the National University at ‘Aleih in Lebanon, graduating in 1938>
Al-Nashashibi then studied Economics and Political Science at the AUB, graduating with an MA in 1943; became a member of the Arab League’s Arab Office in 1945.
Al-Nashashibi returned to Jerusalem, where he joined the Faculty of Law and did not have time to finish his education, especially in those historical years of the life of Jerusalem and Palestine, which ended with the 1948 war and the Nakba.
Regarding Jerusalem, he says: “I never left Jerusalem except to return to it and live in its halls… I never left my country without a decision in myself to return, and I always adhered to that.”
He worked as political analyst at the Palestine Radio in 1946; served as Chief of Protocol and advisor to King Abdullah I of Jordan from 1949-51; became General Manager of the Jordanian Radio in 1952; Manager of Akhbar Al-Yaum newspaper and journalist from 1953-58.
Nashashibi was appointed by Egyptian Pres. Nasser to become Chief Editor of Al-Jumhuriyya, serving from 1959-66; was appointed Ambassador at large for the Arab League in 1966; later worked as diplomatic correspondent for Egypt’s Al-Ahram in Europe for several years; was known for his close relationships with many Arab leaders.
He has written numerous articles and over 40 books, often very critical of Arab leaders and politics, incl. Steps in Britain (Arabic, 1949), When They Entered History (Arabic, 1956), Palestine and Unity (Arabic, 1959), An Arab in China (Arabic, 1965), Why Have We Reached Here? (Arabic, 1985), Let’s Not Talk Politics (Arabic, 2001), and his book in English Jerusalem’s Other Voice: Raghib Nashashibi and Moderation in Palestinian Politics, 1920-1948 (Exeter, 1990).