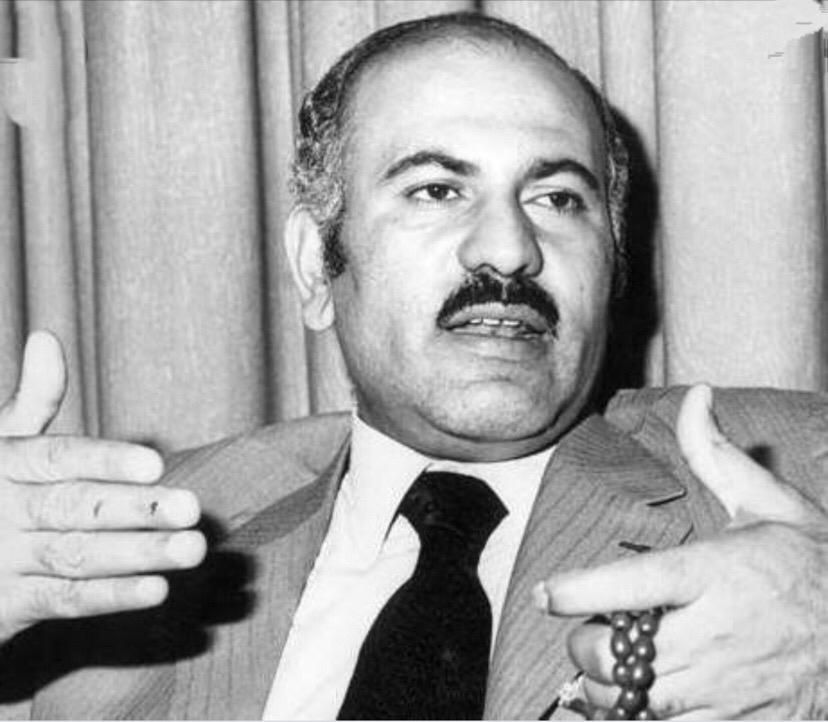 Zuhair Mohsen (born in Tulkarem 1936 – assassinated on July 25, 1979 in Cannes) is a Palestinian politician and military leader, one of the leading Palestinian politicians, leader of the Sa’iqa Organization, and one of the most prominent leaders of the Arab Socialist Ba’ath Party. He held important and high positions in the Palestine Liberation Organization, including President to the military department of the organization.

Zuhair Mohsen was born in the city of Tulkarm in the West Bank in 1936 AD. He received his primary, preparatory and secondary education in the schools of his city, and completed secondary school in 1954 at the prestigious Al-Fadhelia School in the city. Zuhair Mohsen is married and has a son named Hassan, and he does not have any house or villa in his name as he used to rent an apartment.

Member of the leadership of the Arab Socialist Ba’ath Party

Member of the Palestinian National Council in 1968

Secretary-General of the Saiqa Organization, “The Vanguards of the People’s Liberation War Organization”, from July 1971 until his assassination on July 25, 1979

Chairman of the Higher Political Committee for the Palestinians in Lebanon

Member of the Executive Committee of the Palestine Liberation Organization

The book “The Palestinian Revolution between Thought and Practice”, Damascus in 1972

Book of the Palestinian revolution between the present and the future, Damascus in 1973

The book “Our Position in the Lebanese Crisis”, Damascus 1977

On July 25, 1979, the Israeli Mossad assassinated him in Cannes, France