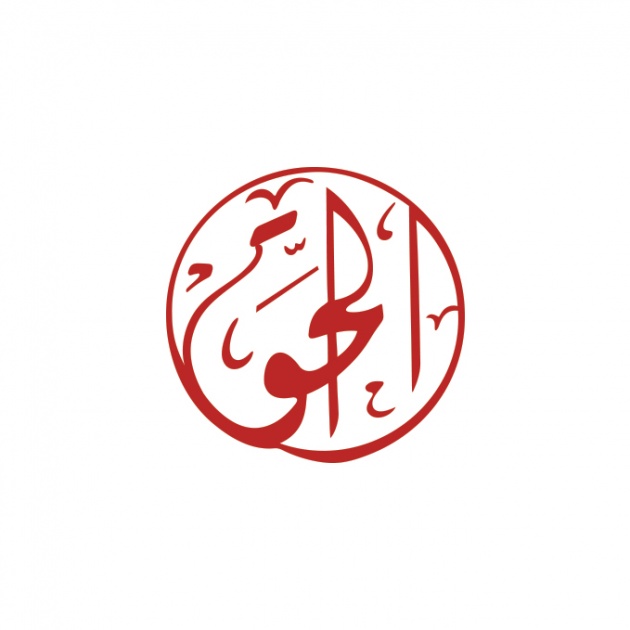 Addressing six UN Special Rapporteurs, including the Special Rapporteur on the situation of human rights in the Palestinian territory occupied since 1967, Al-Haq highlighted Israel’s policy of silencing those human rights defenders whose work in the health services, ensures “development models to all segments of the Palestinian population, particularly the poor and the marginalized,” and effectively challenges Israel’s unlawful policies and practices, as a tool to maintain its apartheid regime.

In the early hours of 7 July 2021, Shatha Odeh Abu Fannouneh, 60, was arbitrarily and forcibly arrested from her house in Ramallah, Palestine. Odeh, a mother of three, is a nurse by profession and currently serves as the Director of the HWC. She is a devoted healthcare expert and has tirelessly worked during the COVID-19 pandemic to provide health services to Palestinians across the West Bank.

In a statement to a lawyer during a visit to Hasharon Prison on 21 July, Odeh described the conditions of transfer from and to Hasharon Prison to Ofer Military Camp as “severe suffering”. Whenever Odeh had a hearing, her trip to Ofer Military Camp would start at 2:30 am. The detainees are then moved to transitory rooms with metal ceilings waiting for their hearings. These rooms are very hot with little access to fresh air, described by Odeh as a “hellish sauna”. Once all hearings are over, the bus takes back the detainees to their prisons and detention centers around 6:30 pm. Odeh always arrived at Hasharon Prison around midnight. During this whole trip and the wait at Ofer Military Camp which is about 20 hours, the detainees are shackled from their wrists and feet.

Up until the third hearing Odeh was not allowed to have underclothing or clothes to change. Odeh appeared to the hearings with the same clothes she had when arrested on 7 July. The Israeli authorities refused to let in clothes to Odeh twice and informed lawyers that only first family members or lawyers registered in a military court order are allowed to bring clothes to detainees. Although, the first family members cannot visit Hasharon Prison to bring clothes without permits issued by Israeli authorities.

During the hearing of 14 July, Odeh’s lawyer made sure to request for a court order to let one of the lawyers visit the Prison to bring the clothes to Odeh. The lawyer brought the clothes to the Hasharon Prison on the same day of the hearing, however, the Israeli Prison authorities did not hand over the clothes to Odeh claiming that they need to disinfect them.

In the hearing of 19 July, Odeh attended the hearing still with the same clothes from her arrest 12 days ago. In all hearings, Odeh expressed her agitation and frustration of the clothes situation.

Odeh’s health is extremely compromised, her condition is critical.

She is diagnosed with numerous chronic illnesses and is currently prescribed a vast array of medications. The lawyer informed the family that the Israeli Prison authorities denied Odeh’s request to have access to one of her medications (Creon 10,000 IU capsule (1 per day)) up until 15 July 2021, only after the lawyer presented a report explaining why this medication is important to her. To date, Odeh already lost nine kilos.

The arrest of Odeh illustrates Israel’s attempts to discourage individuals and organizations from providing urgently needed health services to thousands of Palestinians, especially in remote areas outside the reach of the Palestinian authorities. In particular, Al-Haq urged the UN Special Procedure mandates to: Call on Israel to ensure and uphold Palestinian detainee Odeh’s right to the highest attainable standard of health and mental health, as well as the right to life; Call on Israel to ensure due process, including through the provision of translation of Hebrew to Arabic at all stages of the court proceedings; Call on Israel to put an end to the systematic and ongoing practice of targeting of Palestinian civil society organizations, including HWC and intimidating Palestinian human rights defenders, including Odeh, contrary to international law and as inhumane acts of apartheid; Call for the return of Odeh’s property, including her mobile phone and car, unlawfully, confiscated without a requisition order and in the absence of the requisite ‘military need’ or ‘military operations’ provided for under Articles 52 and 53 of the Hague Regulations (1907).

To condemn and call on Israel to end its inhumane practices of prolonged drives and transfers of prisoners between prisons, in confined spaces for hours in conditions causing ‘intense suffering’; Call on Israel, the Occupying Power to end its practices of deportation of Palestinian prisoners outside the occupied territory, preventing families from visiting those incarcerated without charge; and Condemn and call for an end to Israel’s prolonged occupation, de facto and de jure annexations and apartheid of the Palestinian territory.