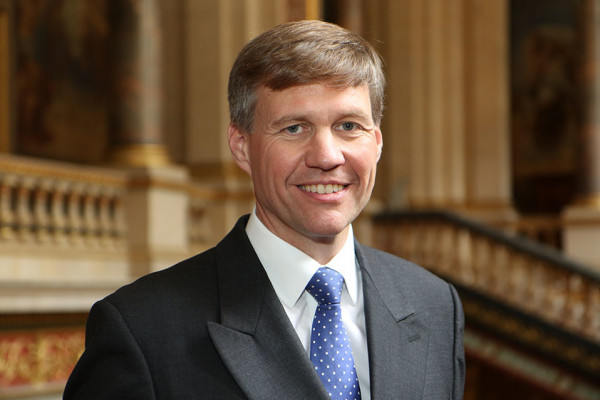 Settlements are illegal and Israel should halt them, says British Consul-General in Jerusalem

British Consul-General Philip Hall today said that the Israeli settlements in the occupied Palestinian territories are illegal and constitute an obstacle to launching negotiations between the Palestinians and the Israelis.

He said in an interview on the official Palestine TV’s This Morning show that they are talking candidly with the Israelis about the importance of halting all settlement activities in the occupied Palestinian territories.

The British Consul-General expressed his country’s concern about the violence of Israeli settlers against Palestinians, adding that the past five years were difficult, and there was no opportunity to improve the situation on the ground, especially since the previous US administration recognized Jerusalem as the capital of Israel, which Britain has rejected.