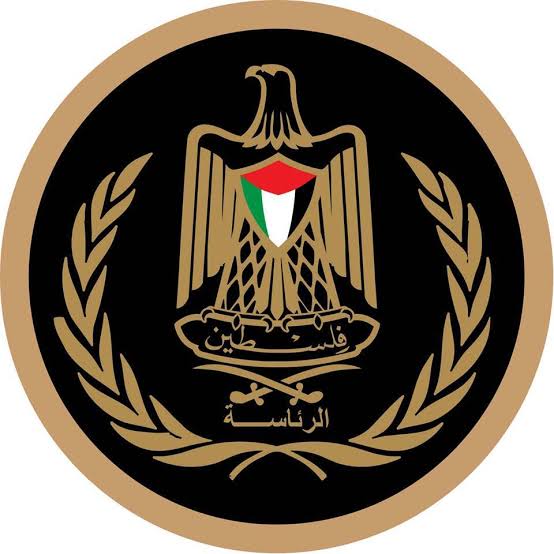 For the second time in one month, an overwhelming majority of Palestinians positively evaluated their government’s performance in handling the coronavirus outbreak, Covid19.

A second public opinion poll on government handling of Covid19 outbreak conducted by the Arab World for Research and Development (AWRAD) in the period between April 13 and 17 on a sample of 650 Palestinians in the West Bank and Gaza Strip found out that 75% of the respondents rated the performance of the government of Prime Minister Mohammad Shtayyeh as good, 20% as average, and 5% as weak.

This is a statistically slight decline from two weeks ago, where 82% rated the overall performance of the government as good, and while the positive evaluation of the performance of Shtayyeh’s government was equal between the West Bank and the Gaza Strip two weeks ago, this poll showed a widening gap between the two regions where the positive evaluation was now higher in the West Bank (77%) than Gaza (66%).

The poll results also showed that 80% support President Mahmoud Abbas’ decision to extend the State of Emergency by 30 more days.

However, 93% expect the outbreak will lead to negative consequences regarding the economy and 85% regarding education, 58% expect that community violence, particularly violence against women, and crime will increase, and 64% do not believe that the Covid19 pandemic will lead to an end to the internal Palestinian division.

The highest level of positive evaluation was for the transparency in information sharing by the Palestinian government.

Improvement in the level of positive evaluation was for the Ministry of Health, Palestine TV, and the authorities in Gaza.