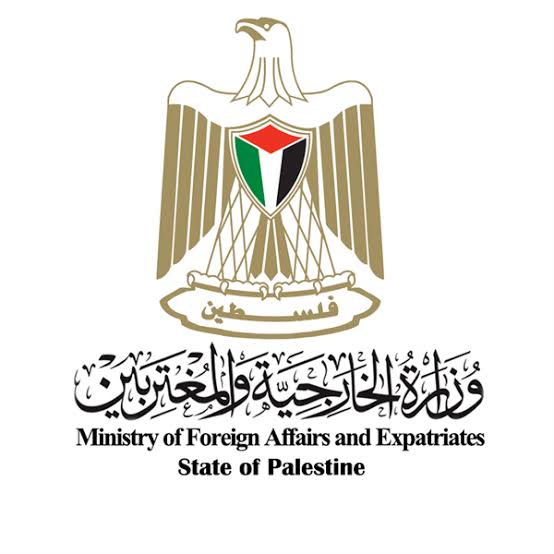 The Palestinian Ministry of Foreign Affairs and Expatriates condemned today attacks by corona-infected Israeli settlers against Palestinian civilians in the occupied Jordan Valley.

Settlers from the terror group known as “Youth of the Hills”, who were quarantined in an army base after they were suspected of contracting the coronavirus disease, escaped from the quarantine this morning and attacked Palestinian civilians with stones and teargas and set cars on fire.

The foreign ministry said in a statement that this is not the first attack by settlers against Palestinian civilians and their property in all of the occupied territories, but an extension of dozens of similar attacks.

It said there has been a rise in the attacks since the outbreak of the corona pandemic aimed at undermining Palestinian efforts to fight the outbreak.

The ministry held the Israeli government responsible for what it described as the crimes of its soldiers and settlers, warning that under the cover of the pandemic, Israel is proceeding with plans to annex parts of the West Bank, expand its illegal settlements and commit ethnic cleansing against the original Palestinian population, particularly in occupied Jerusalem and the Jordan Valley.