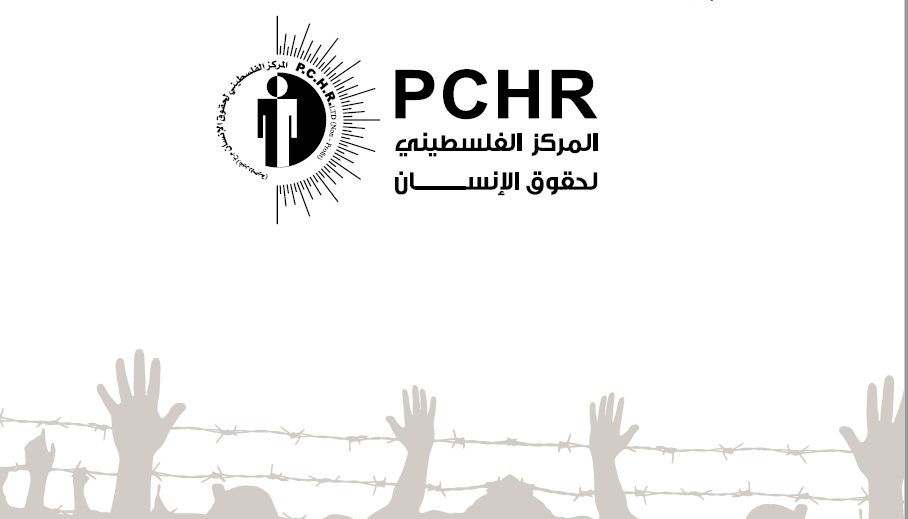 The Palestinian Centre for Human Rights strongly condemns the Israeli occupation authorities’ discriminatory and unethical treatment towards Palestinian workers in Israel, by dumping workers suspected with coronavirus symptoms in the West Bank at checkpoints and seam points within the Annexation Wall that separates Israel and the West Bank  without providing them with proper medical help or checkup and without coordination with the concerned Palestinian authorities in order to allow the latter to attend to them as per the medical protocol put in place by the Palestinian Authority (PA) to combat the spread of COVID-19 in the West Bank.

Several workers gave their testimonies to PCHR and indicated that they went to their workplace after their employers had promised to guarantee them shelter for 2 months, a safe work environment and to not have them sent back to the West Bank due to the restrictions on movement enforced by the state of emergency. They added that upon their arrival to their workplaces they were kept in inadequate and unsanitary housing conditions amidst the Coronavirus outbreak in Israel and in areas were high number of COVID-19 cases were reported. After some workers showed signs of illness and coronavirus symptoms, Israeli employers informed the Israeli authorities who deported the workers to the West Bank.

Ibrahim Melhem, Spokesman for the Palestinian government, announced in a statement on 26 March 2020, that 16 persons from Bidou village, northwest of Jerusalem, tested positive for COVID-19, including an elderly woman who died. He confirmed that the virus spread in the village via infected workers who returned from Israel, including the son (37) of the deceased elderly woman and her brother-in-law (57). In Bethlehem, and elderly woman was diagnosed with COVID-19 and it is presumed that she caught the virus from her son, a worker at “Efrat” settlement. Melhem asserted that Palestine had entered the pre-danger phase in terms of a coronavirus spread, demanding workers to take extreme caution, saying: “for your own sake, take extreme cautionary measures. Our vulnerability lies with the workers, and we can stifle this virus with at-home self-isolation.”

On Friday, 27 March 2020, 5 new coronavirus cases were recorded and 2 at Artas village, south of Bethlehem; raising the total of confirmed cases in Palestine to 91, including 17 recoveries and 1 death.

In light of the above, PCHR: