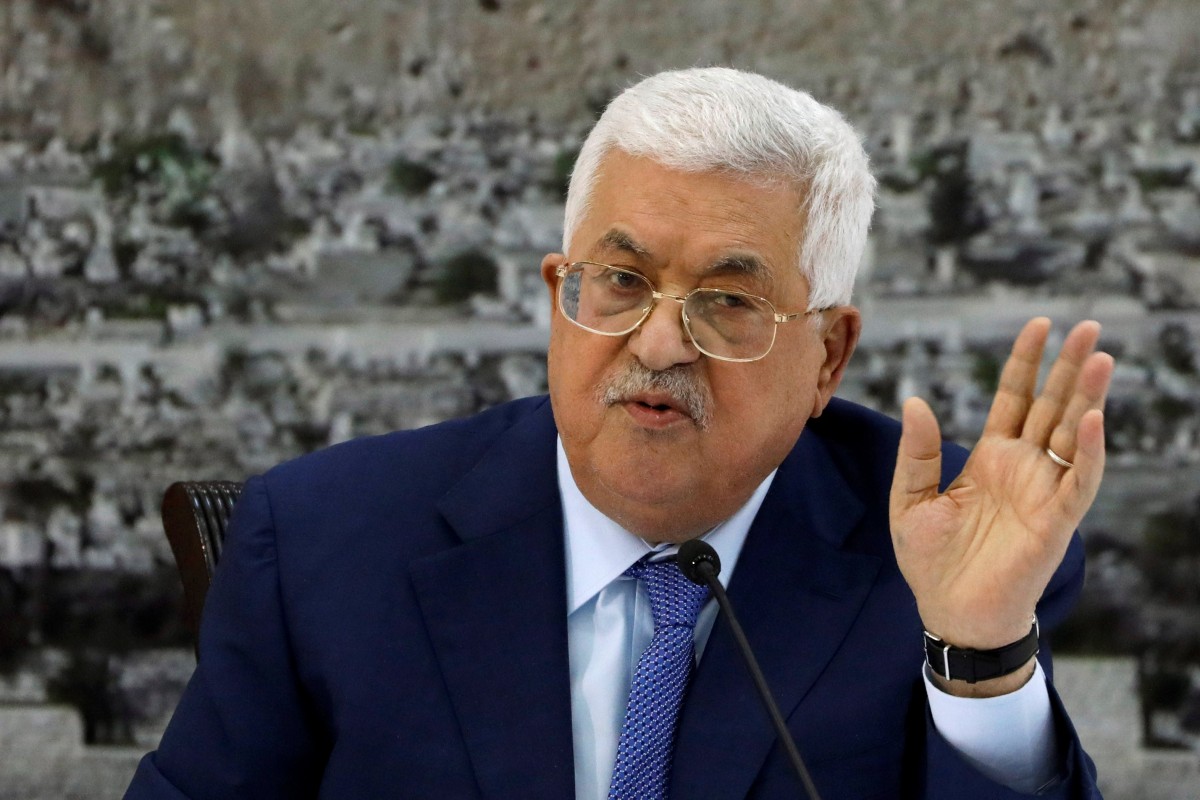 The UN renewed the mandate of the United Nations Relief and Works Agency for Palestine Refugees (UNRWA) by an overwhelming majority of 170 countries in return for a two-state vote against – the United States and Israel.

The President said the overwhelming vote is evidence of the world’s unswerving support for the Palestinian people and their inalienable rights, paving the way for a just solution of the refugee issue in line with the applicable UN resolutions.

He praised all the countries of the world that stood by the Palestinian rights, and thanked all the parties that worked to make this decision a success at this important historic moment.

Meanwhile, Minister of Foreign Affairs and Expatriates, Riyad al-Malki, welcomed the decision describing it as a principled position of the international community towards the UN General Assembly resolutions on Palestine and the issue of the Palestinian refugees.

UNRWA was created in 1949 following the 1948 Nakba of Palestine and the creation of the state of Israel. The UN agency supplies aid to more than three million of the five million registered Palestinian refugees in Jordan, Lebanon, Syria, the West Bank and Gaza.