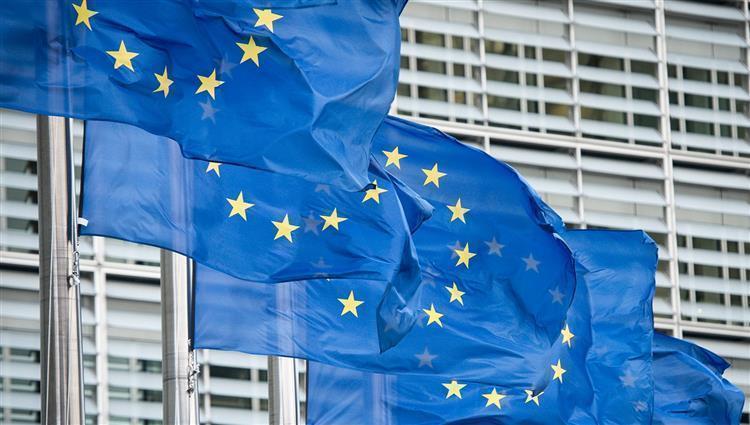 The European Union (EU) reaffirmed last night its position on Israeli settlement policy in the occupied Palestinian territory, stressing that it “is clear and remains unchanged: all settlement activity is illegal under international law and it erodes the viability of the two-state solution and the prospects for a lasting peace, as reaffirmed by UN Security Council Resolution 2334.”

EU High Representative/Vice-President Federica Mogherini called on Israel in a statement commenting on Israeli settlement policy in light of the US recognizing them as not in violation of international law to end all settlement activity, in line with its obligations as an occupying power.

“The EU will continue to support a resumption of a meaningful process towards a negotiated two-state solution, the only realistic and viable way to fulfill the legitimate aspirations of both parties,” she said.