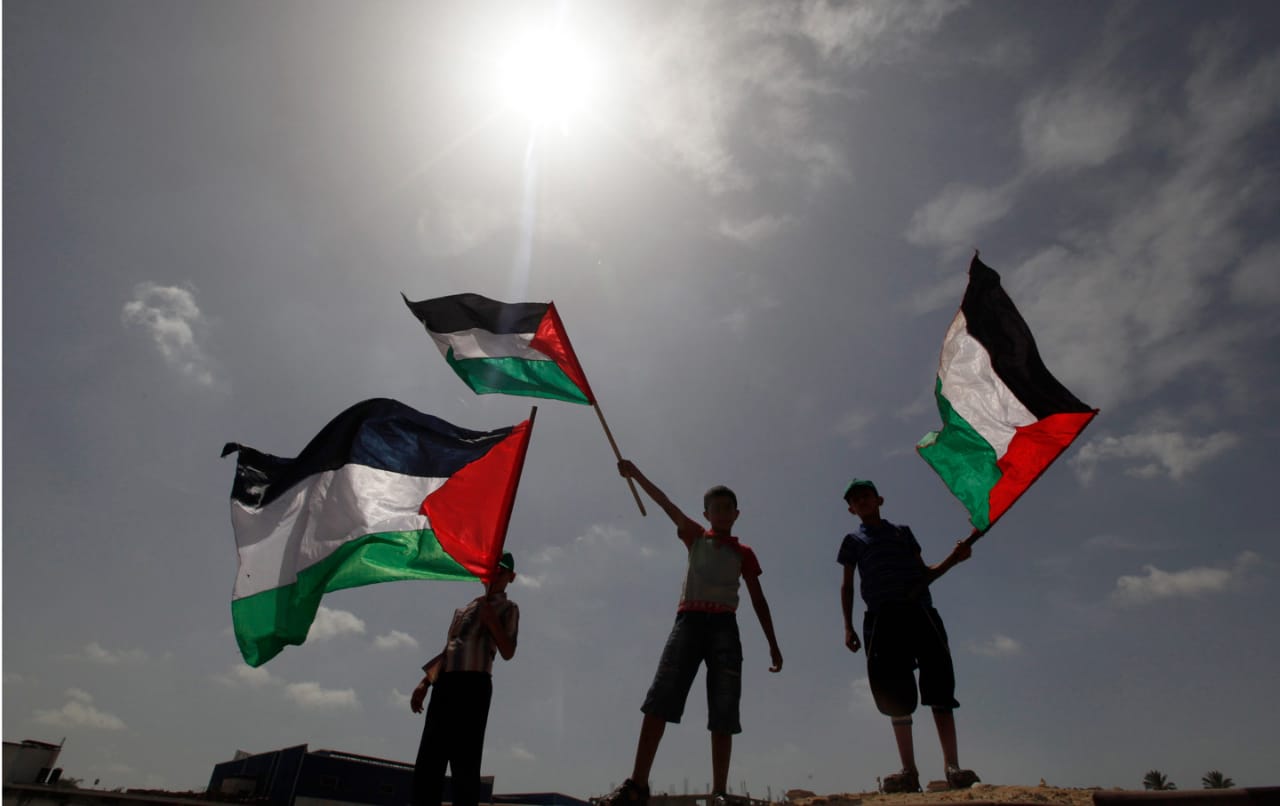 Ashrawi: Values enshrined in Palestine’s declaration of independence are ‘under threat’

Hanan Ashrawi, member of the Executive Committee of the Palestine Liberation Organization (PLO), said today that the international rules-based order founded on the principles and values of international law is under real threat by the rise of unilateralism, isolationism, and racism.

“This irresponsible trend threatens to disrupt and undermine stability, trade, and human rights worldwide. Indeed, this agenda of hostility and warmongering is an existential threat for the Palestinian people,” she said in a statement on the occasion of the 31st anniversay of Palestine’s Declaration of Independence.

Thirty one years ago, the Palestinian National Council announced the PLO’s endorsement of the two state formula as a path forward towards peace.

He continued, “The painful compromise of accepting to establish the Palestinian state over 22% of historic Palestine, embodied in the Declaration of Independence, reflected our commitment to the universal values and principles of international law, our determination to achieve peace, freedom, and dignity for our people and our commitment to reflect these principles in our system of governance.”

Ashrawi said the unprecedented gesture of generosity and sacrifice was welcomed by the majority of states around the world, which recognized the State of Palestine “to reaffirm their commitment to international law and to the inalienable and universal rights of the Palestinian people for justice, freedom, and national independence.”

“These dangers must compel the international community to positive and collective action in defense of our shared values. This includes states that remain negatively passive in relation to Palestine realigning their position with international law,” the PLO official remarked.

“It is time to proactively and constructively defend international law and the inalienable rights of the Palestinian people by standing up for peace and recognizing Palestine.”