BREAKING NEWS
Home Reports Should an Author be punished for human rights advocacy? 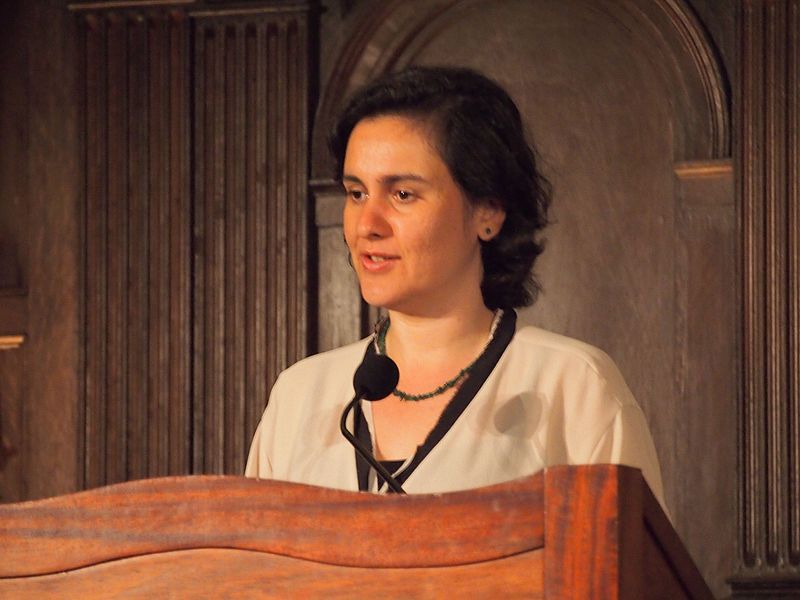 Should an Author be punished for human rights advocacy?

After awarding the British-Pakistani author Kamila Shamsie “Nelly Sachs” book prize early in September, ehe Book Prize jury has decided to rescind the honour from her because of her support for the BDS Movement against Israel.

The Nelly Sachs Book Prize is awarded once every two years to an author whose work “builds bridges between people” and “promotes tolerance, respect and reconciliation”. Fitting these criteria perfectly, Kamila Shamsie, author of such books as A God in Every Stone and Home Fire, seemed to be the ideal candidate to receive this year’s trophy. However, after having dug a little deeper into the writer’s past, the jury discovered that she is, and has been for years, a fervent supporter of the Boycott, Divestment and Sanctions Movement against Israel. Because of this, the jury decided to revoke the award.

Earlier this year, German parliament passed a motion officially labelling the BDS Movement to be “antisemitic” and “reminiscent of the most terrible chapter in German History”. The jury has stated that “Shamsie’s political positioning to actively participate in the cultural boycott as part of the BDS campaign is clearly in contradiction to the statutory objectives of the award. The cultural boycott does not transcend borders, but affects the whole of Israeli society regardless of its actual political and cultural heterogeneity. This contrasts with the claim of the Nelly Sachs Prize to proclaim and exemplify reconciliation among peoples and cultures. The jury regrets the situation in every respect.”

Over 250 writers have uttered their support for Shamsie and their disgust towards the jury’s decision. Renowned authors like Noam Chomsky, Amit Chaudhuri, William Dalrymple, Yann Martel, Jeanette Winterson, Ben Okri and Michael Ondaatje have published an open letter stating that the Nelly Sachs Prize jury has chosen to “punish an author for her human rights advocacy.”

The writers also ask the following question: “What is the meaning of a literary award that undermines the right to advocate for human rights, the principles of freedom of conscience and expression and the freedom to criticise? Without these, art and culture become meaningless luxuries.”

Shamsie herself called the removal of the award a “matter of outrage” on Twitter. According to her, the boycott that she supports should not be considered and portrayed as something shameful and unjust. In her support for BDS, she will not allow (and has never allowed) her work to be published in Israel, for “there is no Israeli publisher who is completely unentangled from the state.”