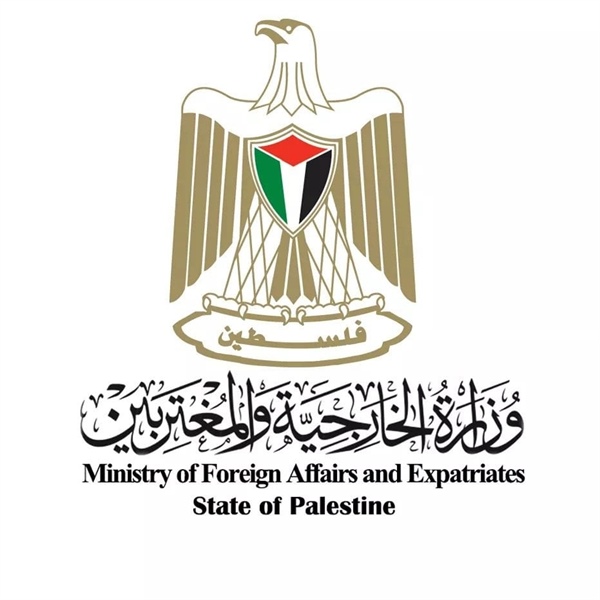 Foreign Minister Riyad Malki today urged UN special rapporteurs to expose Israeli crimes committed against the Palestinian people under its occupation in light of the severe torture of Palestinian detainee Samer Arbeed that almost cost him his life.

Malki called on the special rapporteurs to expose the Israeli crimes and to find mechanisms to hold accountable the Israelis responsible for torturing Arbeed, which was done in coordination with and endorsement of the government and the courts.

He stressed that his ministry has been in touch since the first day of the arrest of Arbeed with all international and United Nations bodies, including the International Committee of the Red Cross, to demand intervention in order to protect Arbeed and all civil and human rights organization, such as Addameer and other non-governmental organizations targeted by the Israeli occupation forces.