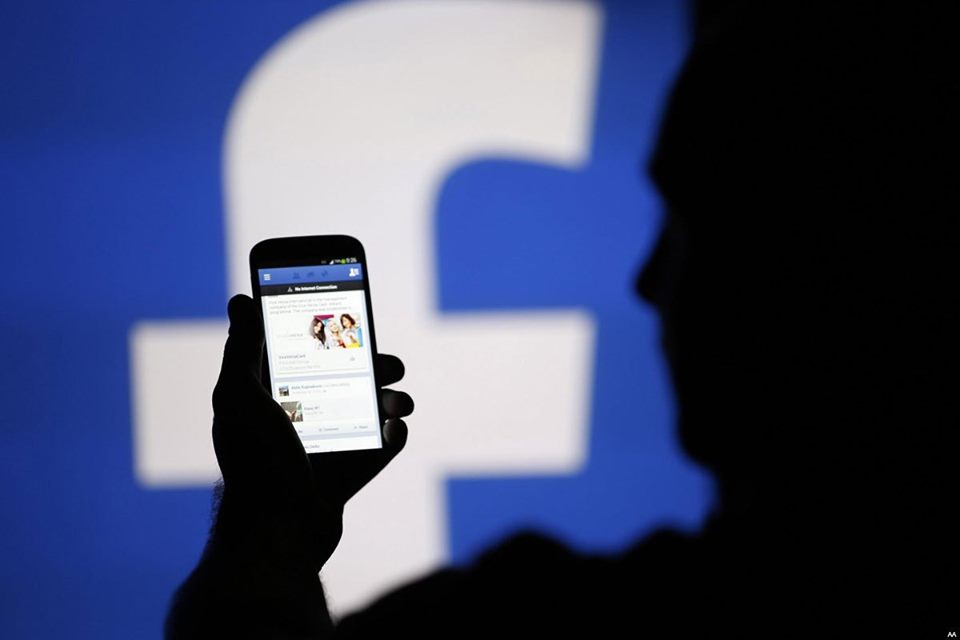 Palestinians said the social media giant was giving in to the Israeli government’s influence to suppress the Palestinian narrative and was adopting the occupiers’ definition of what incitement is.

Using the hashtag FBblocksPalestine, the drive hope to bring to light “the threat posed by Facebook against Palestinian content, and to make it public, as well as reveal the double-standard policy of Facebook management in dealing with Israeli and Palestinian incitement on its site,” says Eyad Rifai, head of Sada Social Centre which is running the drive.

Sada Social Centre said Facebook infringements have dramatically increased, reaching 139 violations, including pages and accounts that have been deleted, removal of posts, bans on comment sections, page restrictions, live streaming and removes old posts with no warning or explanation.

The group issued a statement to protest such policies that violate international laws and basic human rights of freedom of speech, belief and journalism.

According to Al Ray Palestinian Media Agency, the official media agency of the Palestinian Government, Sada Social Center insists Palestinian content is in real danger, as Facebook has developed an algorithm which enables it to delete user posts if it includes the names of Palestinian factions such as, “Hamas, Jihad or Shahid .”

Rifai pointed out that Palestinian journalists and media personnel are ”unable to practice their journalistic work as a result of Facebook’s unfair policy, which doesn’t pay attention to professional work standards. This puts the Palestinian narrative on Facebook in real danger.”

In September 2016, a Facebook delegation met Israeli Justice Minister Ayelet Shaked and Public Security Minister Gilad Erdan in order to improve “cooperation against incitement to terror and murder”, according to a statement released by Prime Minister Benjamin Netanyahu’s office at the time.

Palestinians said the social media giant was giving in to the Israeli government’s influence to suppress the Palestinian narrative and was adopting the occupiers’ definition of what incitement is.

Facebook management sees using Palestinian symbols, names or political parties as incitement to violence, regardless of the nature of the work of the publisher.”

The use of the hashtag is the first step in the campaign which hopes to highlight the different ways to respond to the attack on Palestinian content.