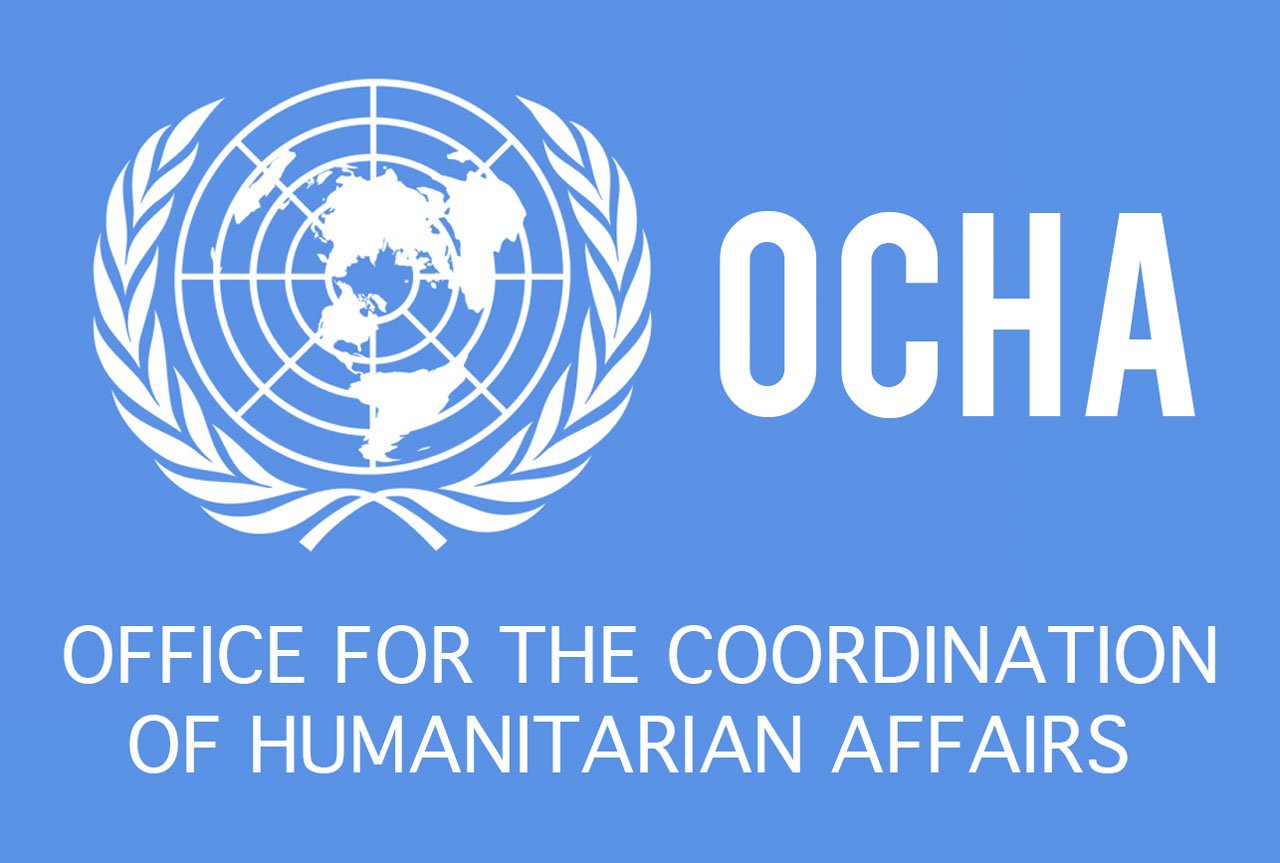 UN: Israeli settler attacks against Palestinian civilians and vandalism of property on the rise

Israeli settlers carried out eight attacks in the first two weeks of September that resulted in two Palestinian injuries and damage to property, amid preparations for the olive harvest season, bringing the total settler-related incidents so far this year to 233, including 52 that resulted in injuries to Palestinians, according to the latest report by the United Nations Office for the Coordination of Humanitarian Affairs (OCHA) in the occupied Palestinian territory. In 2018, total settler-related incidents amounted to 280.

The report said in three separate incidents, settlers believed to be from Yitzhar settlement and its surrounding outposts raided the nearby villages of Madama, ‘Einabus and ‘Asira al Qibliya in the north of the West Bank. They cut down about 100 olive trees, stoned houses, vandalized vehicles and clashed with the residents. Israeli forces, which intervened during clashes that erupted in Madama village, fired tear gas canisters at the Palestinian villagers defending their homes and fields injuring one Palestinian boy in the face.

According to the report, so far this year, over 4,870 olive trees have been vandalized by settlers.

In others incident, Israeli settlers physically assaulted a Palestinian family having a picnic near Jibya village, near Ramallah, injuring the father. Settlers reportedly coming from the former Homesh settlement, evacuated in 2005, opened fire at Palestinian vendors near Burqa village in the north of the West Bank without causing any injuries. In another four separate incidents, settlers stoned and damaged Palestinian houses and cars in the H2 area of Hebron city, which is under full Israeli military rule, in Beitin village and near the settlements of Beit El in the Ramallah area, and Ariel near Salfit.

In addition to settler vandalism of Palestinian property, the Israeli authorities demolished a total of 23 Palestinian-owned structures in Area C of the West Bank and East Jerusalem on the grounds of a lack of Israeli-issued permits, displacing 29 people, said OCHA in its report, bringing the total of demolished homes so far this year to 393, out of which 244 were in Area C and 148 in occupied Jerusalem and total of displace people 487, of whom 219 were in Jerusalem.

Most of the displacement followed the demolition of four residential shelters, previously provided as humanitarian assistance in Umm Fagarah community located in Area C and designated as a firing zone for military training south of Hebron.

In Khirbet ‘Atuf near Tubas in the northern Jordan Valley, a community located in an area designated as a nature reserve, the Israeli authorities demolished five water cisterns provided as humanitarian aid, affecting over 250 residents; over 470 trees were also damaged during the incident.

In East Jerusalem, eight structures, including two buildings under construction, were demolished in an area close to the separation barrier. Israeli forces also seized materials provided as assistance to the As Safeer community in the Hebron district, located in the closed area behind the barrier, for the rehabilitation of residential structures.