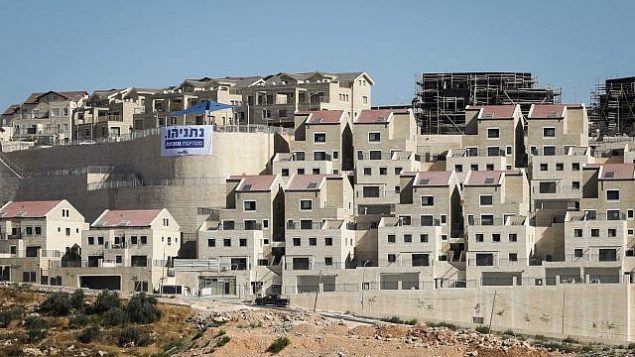 “All settlement activity is illegal under international law. It erodes the viability of the two-state solution and the prospects for a lasting peace”, the UE said.

“The EU expects the Israeli authorities to fully meet their obligations as an occupying power under International Humanitarian Law, and to cease the policy of settlement construction and expansion, of designating land for exclusive Israeli use, and of denying Palestinian development.”

70 % of the settler units are to be built in areas outside the apartheid wall, according to Peace Now Israeli NGO, which also condemned Israel’s greed for land-grabbing.

“The approval of settlement plans is part of a disastrous government policy designed to prevent the possibility of peace and a two-state solution, and to annex part or all of the West Bank.”

Israeli Prime Minister Benjamin Netanyahu pledged before April elections to annex colonies in the West Bank, a move sought by the country’s far-right.

The colony movement wields heavy influence in Israeli right-wing politics, and Netanyahu is again up for re-election in new polls on September 17 after he failed to form a governing coalition following the previous vote.