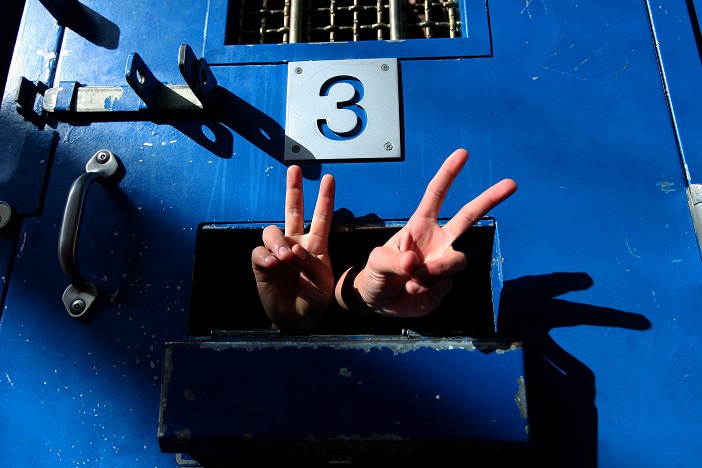 Odeh Hroub, 32, from Deir Samet village in the Hebron district in the south of the West Bank and a father of 10, was detained in December, and Hasan Awawi, 35, a father of three also from Hebron, was arrested on January 15 of this year. Both have been on hunger strike for 41 days demanding an end to their administrative detention.

The PPS said the Israel Prison Service has attempted to break their strike by moving them from one prison to another hoping to fatigue them.

The two prisoners are suffering from severe headaches, low visibility and continuous vomiting as a result of their hunger strike, added the PPS.

Palestinians held in administrative detention without charge or trial and on secret evidence often resort to hunger strike to secure their freedom after Israel automatically renews their detention every six months for an indefinite period.

The PPS also added that in the past decade, the number of detainees held by Israel in a single month never fell below 150.