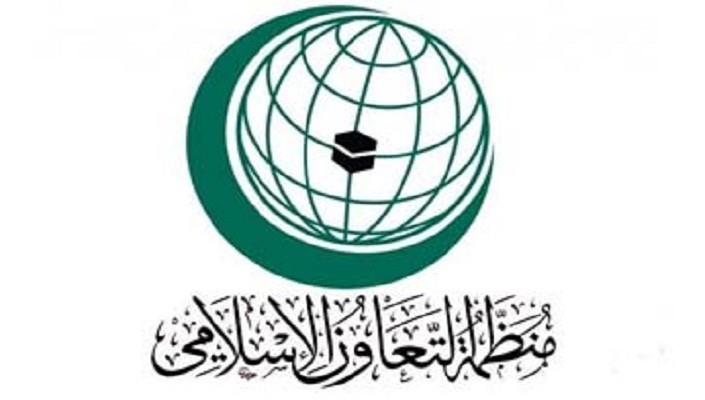 In the presence of the President of Palestine Mahmoud Abbas, the Organization of Islamic Cooperation in the twenty-sixth of the holy month of Ramadan will hold its fourteenth session in Mecca.

The summit will discuss the deliberations of the leaders of Islamic countries to shape the future directions of the organization. He stressed that Palestine will present a draft resolution for the summit, which will include a number of important issues at the political and economic levels under the American resolutions, where the summit will consider the Declaration of Trump that Jerusalem as the capital of Israel an invalid and null decision as it constitutes an attack on the historical and legal rights of the Palestinian people and the Islamic nation. On the economic and financial level, the draft resolution emphasizes the need for member states to support the government members to be able to carry out its work under the occupation piracy on Palestinian tax funds and the cutting of American aid in support of the strategic plan for the sectoral development of Jerusalem until 2022, as it will call on countries to finance the plan for the implementation of their projects. The summit will also discuss the exemption of Palestinian exports of duties and customs.