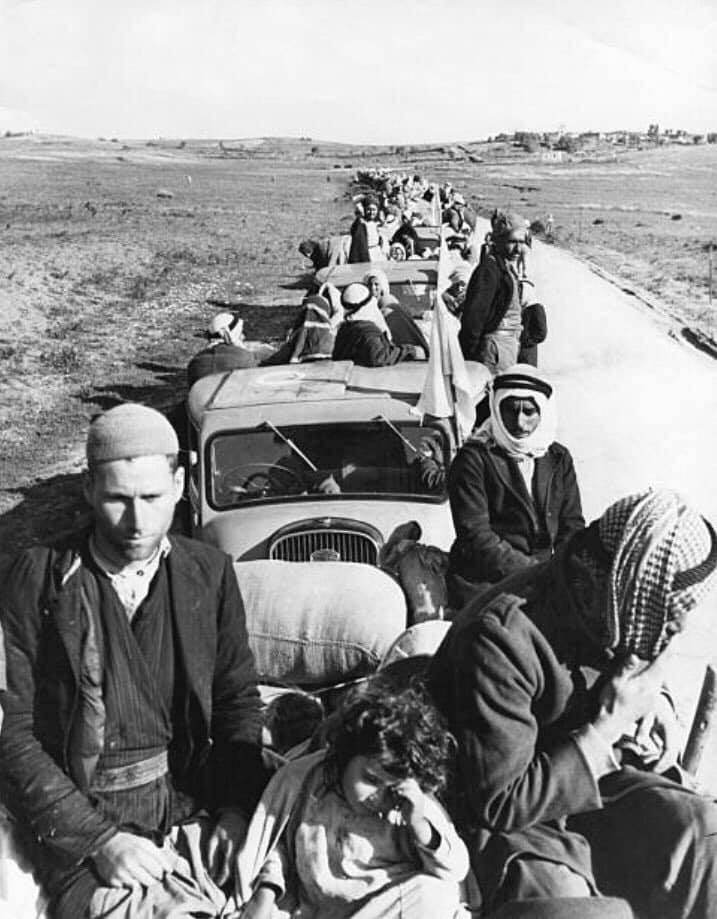 Posted By: adminon: May 14, 2019In: Unforgettable events
Print Email

The Nakba is Palestinian term for the events of 1948,  in which over 750,000 indigenous Palestinians were driven from their homes, towns and lands by well-armed Zionist militias, they also tried to erase Palestinian heritage and culture.

Nakba was not accidental or unintended; instead, it was a systematic, deliberate act of ethnic cleansing designed to produce a Jewish majority state in Palestine. In order to produce this result, the forced expulsion of the vast majority of the Palestinian population – the indigenous Arab people of all religions – was a necessity.

The right of the Palestinian refugees to return was recognized by the United Nations in General Assembly Resolution 194, a right already upheld in the Universal Declaration of Human Rights. Despite the fact that even Israel’s admission to the United Nations referred back to the refugees’ return, however, Israelis refuse to even consider including the right to return in any final status deal.

In 1965,  Fatah movement was established, taking the first step towards an organized national struggle for the attainment of the rights of the Palestinian people, including the Right of Return.

Today,  according to statistics by Palestinian NGOs and the United Nations, there are more than 7 million Palestinian refugees around the world.

This Right of Return is not only a historical claim rather It is the claim to a specific private property, a house, or a piece of land. It is also the emotional attachment to some personal memories linked to the particular property.

The Nakba commemoration this year mark 71 years of dispossession of the refugees – now numbering in the millions – who are still waiting for their right of return.