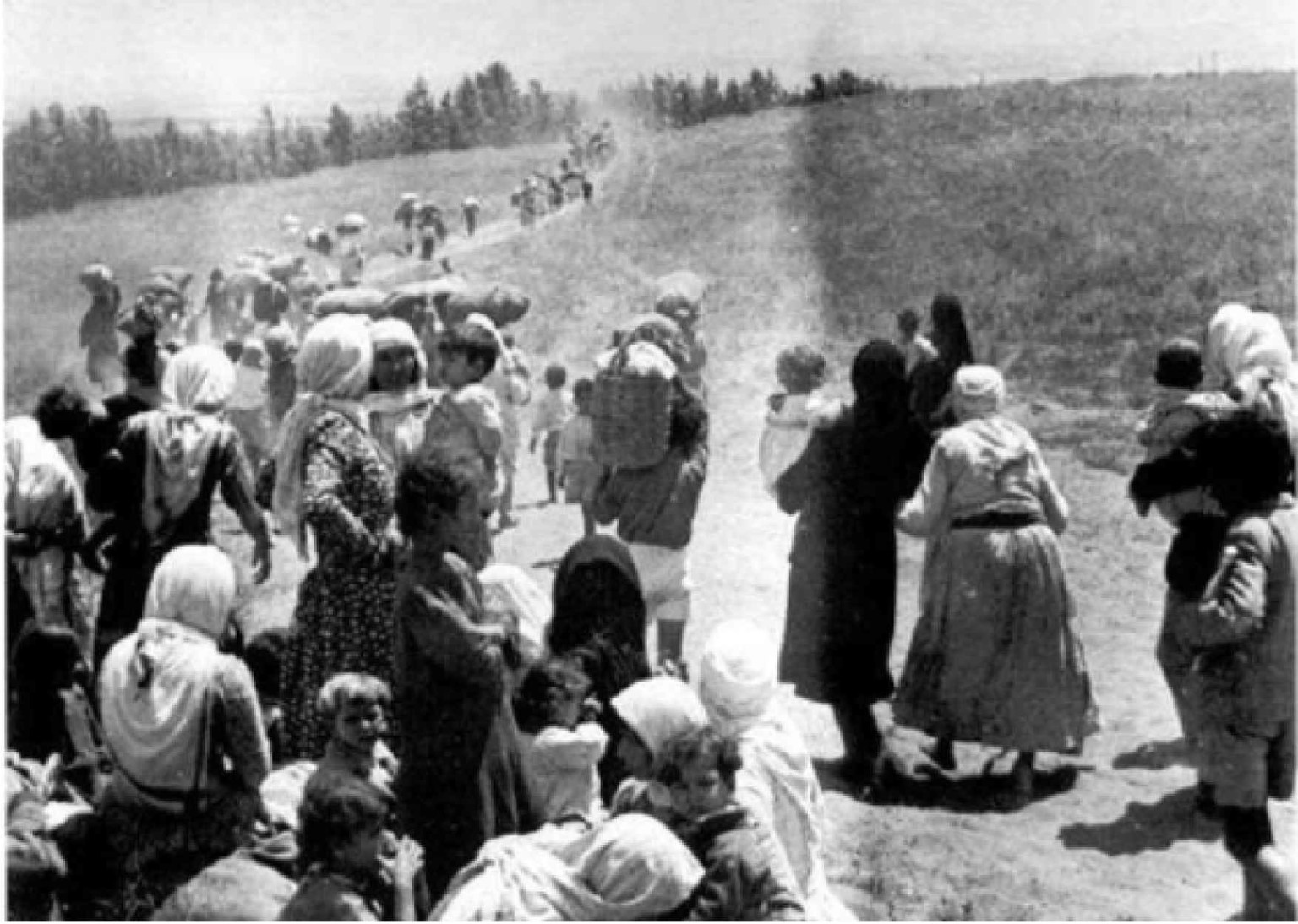 15/5/1936: The intensification of battles in the Great Palestinian Revolt between the Palestinian revolutionaries on the one hand, and British forces and Zionist gangs on the other, especially in northern Palestine.

15/5/1948: Nakba: Declaration of the establishment of the Zionist entity, which came as a natural result of all the massacres, crimes and schemes of enemies. The day of the Nakba came and occupied the largest part of the land of Palestine, and displaced its people in tents here and there in the land of Diaspora But we do not deny that this people stood up long and fought many battles and won, and the outbreak of revolutions and uprisings since the Balfour Declaration in 1917.